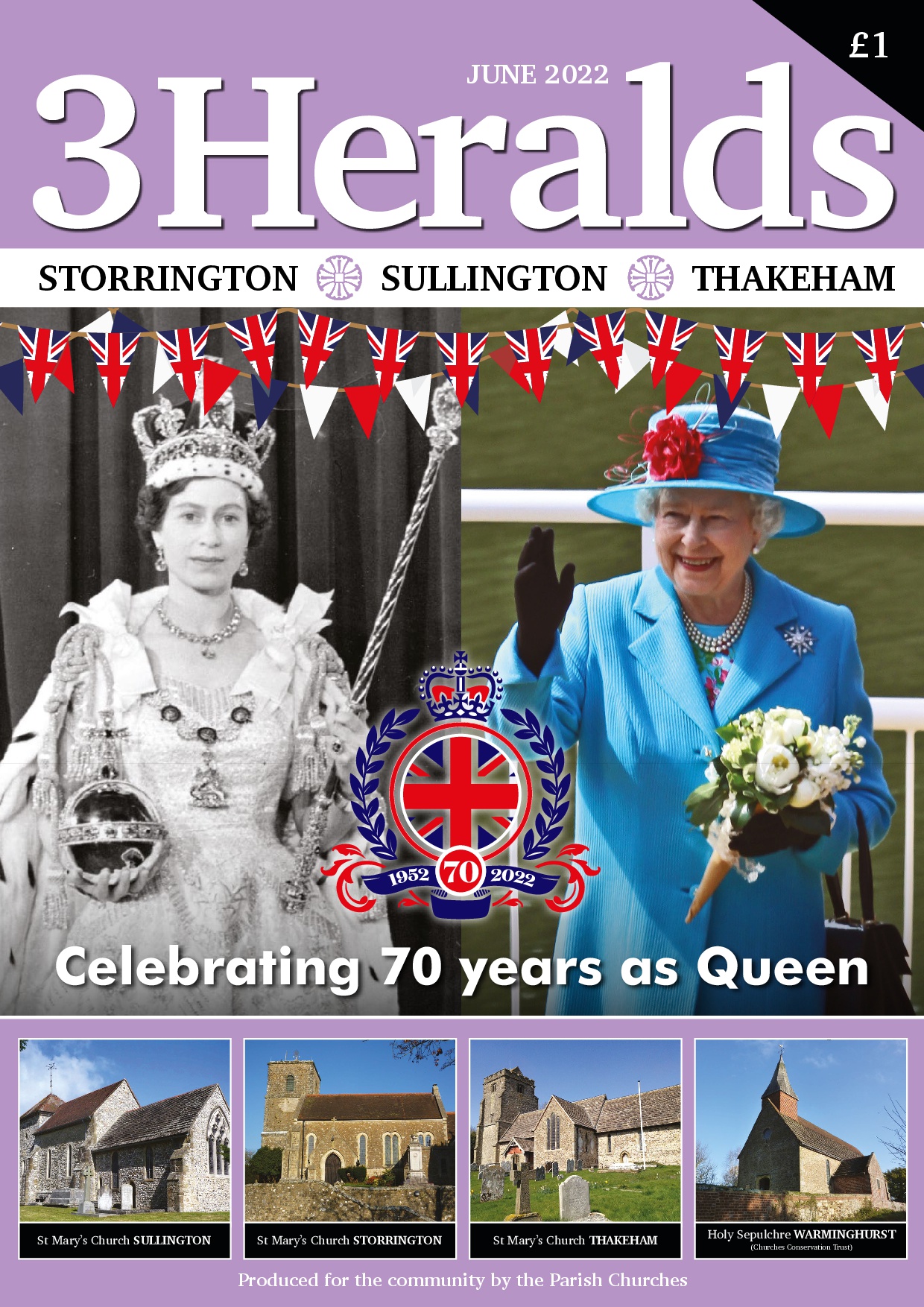 THOUGHT FOR THE DAY

Real generosity is doing something nice for someone who will never find out.
~ Frank A. Clark

Thought for the Week - Jacquie Peal.

I'm sure most of you will have seen the delightful short video of the Queen breakfasting with Paddington bear?   It impressed me enormously that Her Majesty showed such a delightful, puckish sense of humour as well as being able to put dignity aside without losing dignity!
Above all, our Queen has always impressed me with her deep faith, a faith which appears to be the bedrock of her life.  All that she says and does is done in the light of her trust and faith in God.  She is a great example for anyone trying to live by their faith.   Archbishop Sentamu told a story of an occasion when he had a meeting with her in the course of which she invited him to sit.  As they sat talking, he asked her to pray for him.  Her immediate response was to stand up, leaving him sitting, while she prayed silently for some minutes, at the end of which she said, "Amen", and sat down again.
Simple faith, deep faith, unashamed faith;  faith as it should be lived coupled with dignity and humour.  We are privileged to have a monarch who sets us such an example:  pray God that he will give us such strength and courage that we may follow that example.

If you would like to help populate this page with brief but uplifting contributions, please send suggestions to:
Charles Hadley.It could be a proverb, a Bible text, an anecdote, a snippet of good news…Max length 75 words.